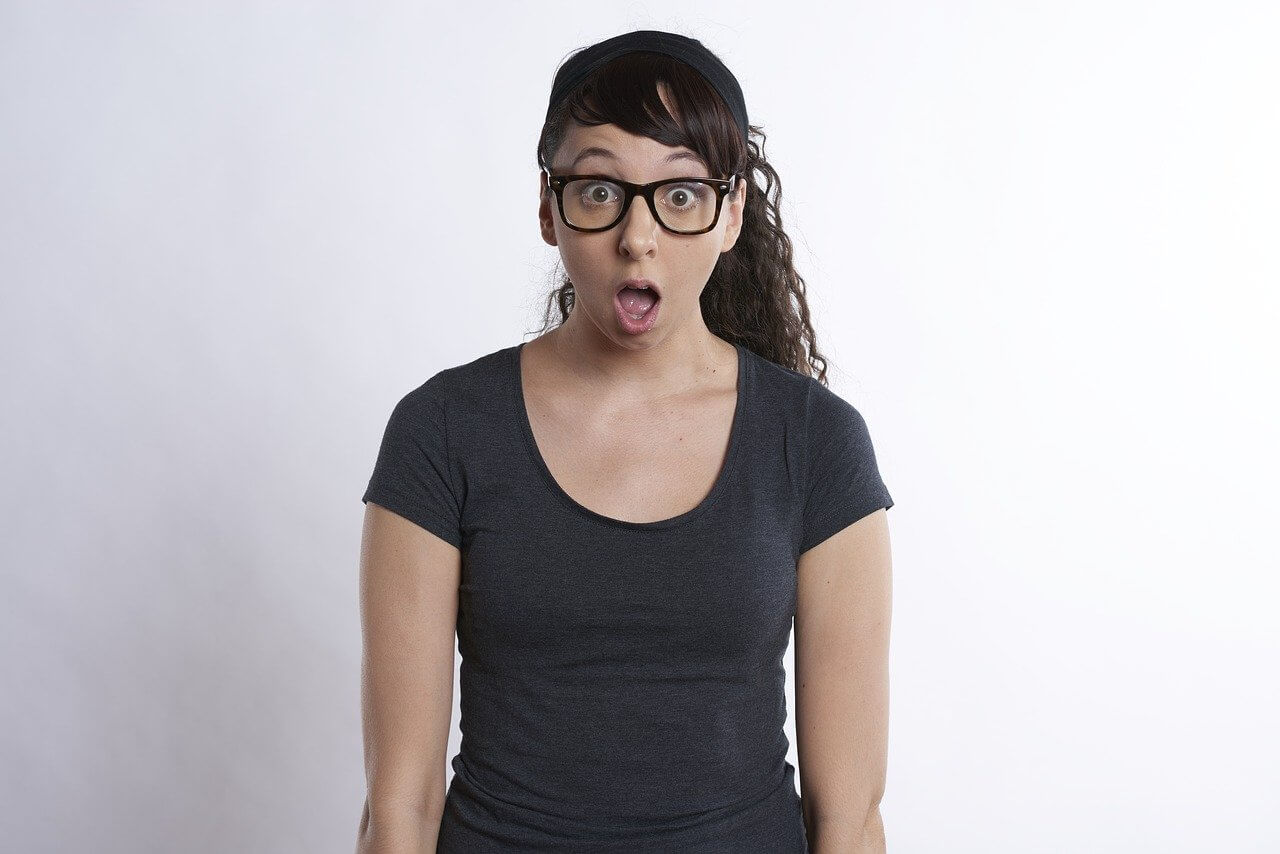 What makes a Pokemon card valuable? Like the value of any collectible, at the end of the day it’s worth what someone else is willing to pay for it – there’s no magic formula. For Pokemon Cards specifically, it really comes down to the Pokemon Card’s rarity, condition and other market conditions and forces.

Here’s a list of 3 of the most valuable Pokemon Cards ever sold:

This card is a great example of how rarity and prestige can drive the value of Pokemon cards. In 1998, the Japanese manga comic CoroCoro ran a contest asking people to submit their own illustrations for a Pokemon card design. When notifying the winners, they also sent them this Pikachu foil card. It’s believed that only 39 of these cards were distributed to contest winners, but it’s never been confirmed if that was all that was printed, and it’s currently even less clear how many of them remain in any sort of appreciable condition. One of these cards sold for $224,250 in October 2019 and it was graded PSA 9 Mint. This may be one of the most rare and valuable Pokemon cards known.

For even the most casual Pokemon card collectors, Charizard has always been the holy grail of attainable yet rare Pokemon cards from the very beginning. Even more desirable are the first edition Charizards. Back in 1999, there was a brief printing error where there was no shadow on the Charizard card. Combining all these rare traits, the 1999 First Edition Holographic Shadowless Charizard card is extremely rare and valuable. It’s not clear how many were originally printed or are currently still in circulation. In October 2020, rapper Logic purchased one for $220,574.

Pokemon cards aren’t just collectibles, but they are part of a card game. Back in 1997 at the first official Pokemon tournament in Japan, Pikachu trainer trophy cards were given out to first, second and third place finishers. Only four gold, four silver and four bronze were given out, and it’s believed that those are the only ones ever printed and released. In July 2020, one of them sold for roughly $90,000.

How can you identify if you own any rare Pokemon Cards?

Let’s be honest, the chances are slim to none that one of these super rare Pokemon cards have been accidentally sitting in your old Pokemon card collection. But that doesn’t mean there aren’t any rare and valuable cards within your collection. You’ll just need to know what to look for and spend some time reviewing your collection.

Here’s a great video from The Penny Hoarder on what to look for when reviewing your Pokemon Card collection for rare and valuable cards:

Ready to sell your Pokemon Cards?

Awesome! Neatstuff Collectibles is standing by ready to assist you in selling your Pokemon Cards. Give us a call at 800-326-7064 or fill out our seller inquiry form and someone will be able to get the process started for you.

If we like what you have, we may make an all-cash, top-dollar offer! It’s the reason we’re one of the largest buyers of collectibles in the USA. We pride ourselves on providing the very best customer service and love hearing from collectors all over the country!