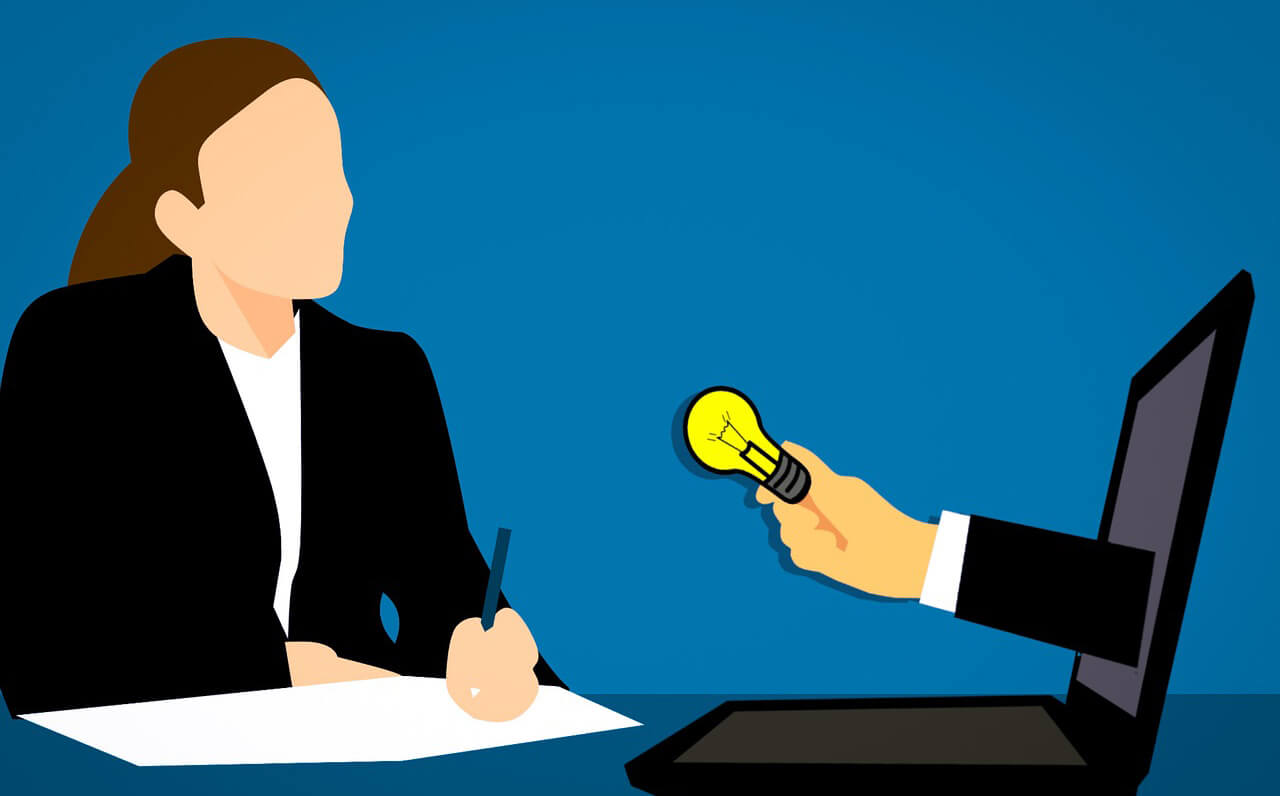 Collecting is much more fun when you’re going along that journey with others! Hopefully you have some local friends and family you can share tips and stories with, but if you need to expand your network of collectors to both enjoy collecting more and also potentially find buyers and sellers when necessary, you should consider joining some online collectors groups!

Here are nine different online collector groups we think you should check out!

If you’re a redditor, you should check out subscribing to these three subreddits that focus on collecting in general. Be sure to follow the rules of each respective subreddit because you don’t want to be accused of spamming or breaking any other rules – reputations matter on Reddit!

Facebook Groups are fantastic resources because many of us are already frequently browsing Facebook anyway, so why not add some collecting related content to your feed? Here are three great general collecting groups. Again, be sure to follow the rules of each respective group as they vary from place to place.

r/gamecollecting – Are you into buying and selling video game collectibles? Here’s a fantastic, very active subreddit you should consider subscribing to. It’s mostly people sharing some sweet video game collectibles they recently acquired, but the discussion is robust and you can learn a lot, make friends and join the fun!

r/pkmntcgcollections/ – Pokemon cards are still fantastic collectibles nearly thirty years later. If you’re one of those active Pokemon card collectors, consider joining this subreddit devoted to Pokemon card collecting. They don’t allow selling or trading discussion, nor do they allow asking for valuations, but the longer you browse around you can still learn quite a bit through the discussions.

If you’re into buying and selling art, there’s one Facebook group you should consider joining – Art Collectors Club Facebook Group. It is a private group, which means you need to request access to join the group, but it’s free and sizable. There are quite a few rules they require members follow, so once you’re accepted into the group be sure to acclimate yourself to all the rules in order to become a productive member of their group! Once you’re in, it’s very active so you’ll certainly learn a bunch as well as undoubtedly read some entertaining content.