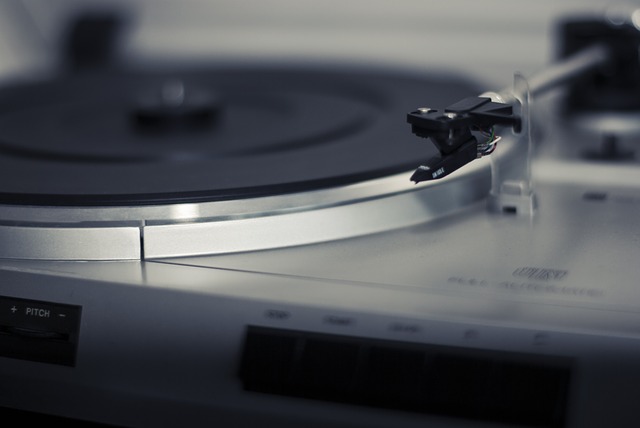 Basically anything and everything that The Beatles put out was adored by fans, so you can check that box immediately. When The Beatles released The White Album in 1968, the four first copies of the vinyl record, Ringo Starr receiving copy #0000001. Ringo and his wife auctioned off some of their belongings in early December 2015, including this very first copy of The White Album. Collectors were expecting this item to go for about $50k, however it soared to $100,000 after only 11 bids and eventually sold for $790,000 at Julien’s Auction, making it the most expensive vinyl record ever sold.

As with the The Beatles, Elvis Presley also has quite a devoted following, so anything he put out that had any sort of rarity or historical significance would certainly be worth a pretty penny. How does the very first recording of the very first song Elvis recorded sound in terms of rarity? Yup, you guessed it, it was pretty valuable– $300,000 to be exact. Jack White purchased this one-of-a-kind acetate disk from 1953 and then carefully recreated it and released a number of limited edition copies.

Wu-Tang Clan’s “Once Upon A Time In Shaolin”

Nothing screams “rare” like when the artists themselves announce they will record a brand new album and only release one copy at auction. And that’s exactly what Wu-Tang Clan did, under one condition– that the buyer could have complete freedom to do as they wish with it, however they could not ever sell copies commercially. Included with the 31-track album was a leather-bound 174 page script of the lyrics and background on each song, all packed neatly into a hand-carved box. Talk about style and attention to detail! Who was the eventual buyer? None other than Martin Shkreli.

It all comes down to a few factors– rarity, historical significance, fanfare and market timing. Any others we missed that have cool backstories? Share them below!